What Kind of Christian Are You?

Home/Roots by the River/What Kind of Christian Are You?
Previous Next

What Kind of Christian Are You? 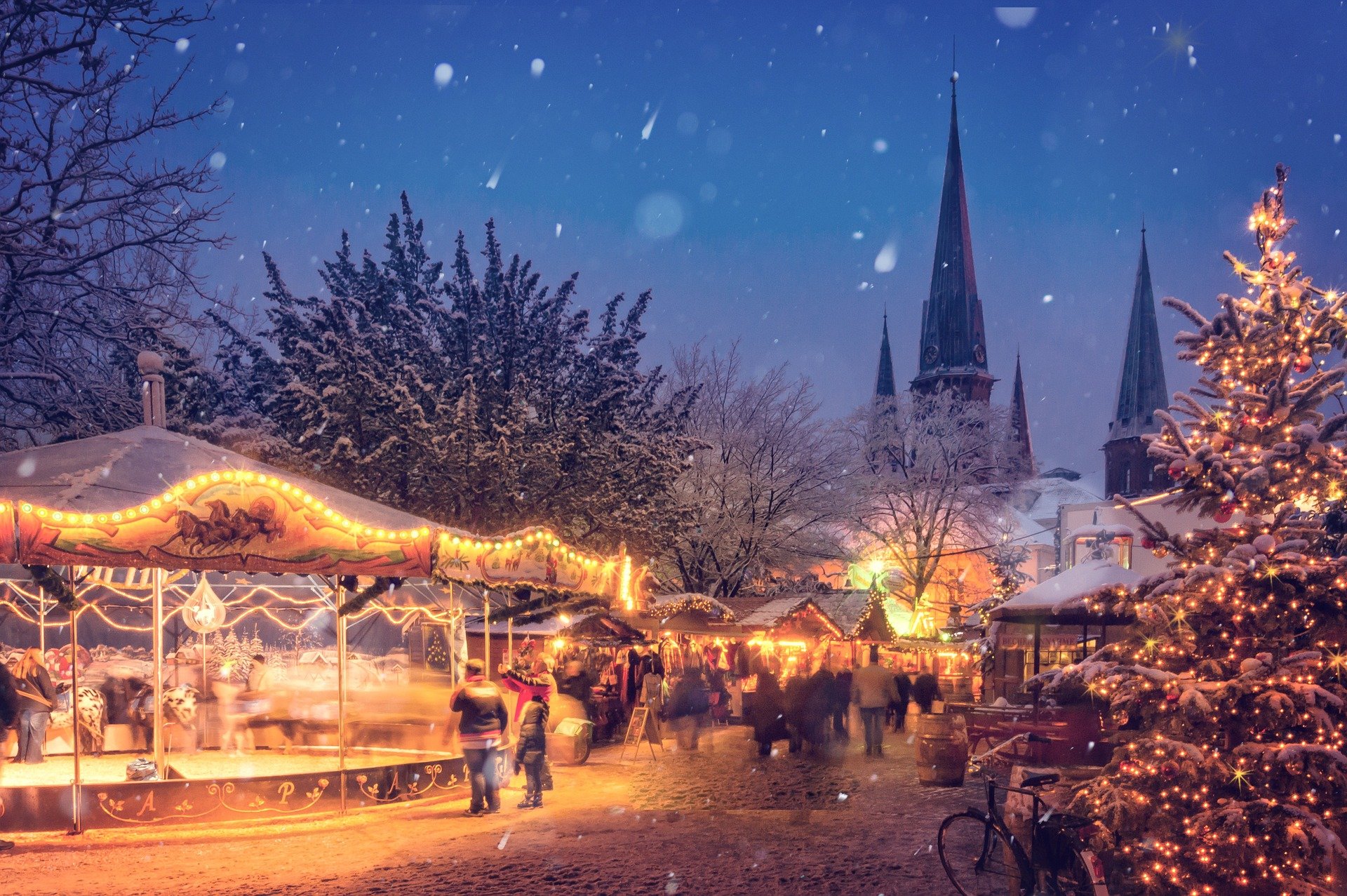 More and more I come across people who are “doers” instead of “be-ers,” “tryers” instead of “trusters.” They do all the Christian things, but they do not live in anything close to spiritual victory.

Some of these people turned out to be not Christians at all. When they “received Christ,” they were only following a formula—signing a card, praying a prayer, or going forward at a Christian meeting. The reason I know they did not become Christians with these formulas is that they later became real Christians.[1]

Live the Christian life the same way you started: by faith. Trust God for the power to follow Him in joyful obedience.

“So then, just as you received Christ Jesus as Lord, continue to live in him, rooted and built up in him, strengthened in the faith as you were taught, and overflowing with thankfulness” (Colossians 2:6-7).

[1] Of course, many people have become wonderful Christians with these formulas. What makes the difference? The heart. Those who became real Christians had a change of heart that went along with the card they signed or the prayer they said. We know we are Christians because of our lives, not because we can point to a time or a date.