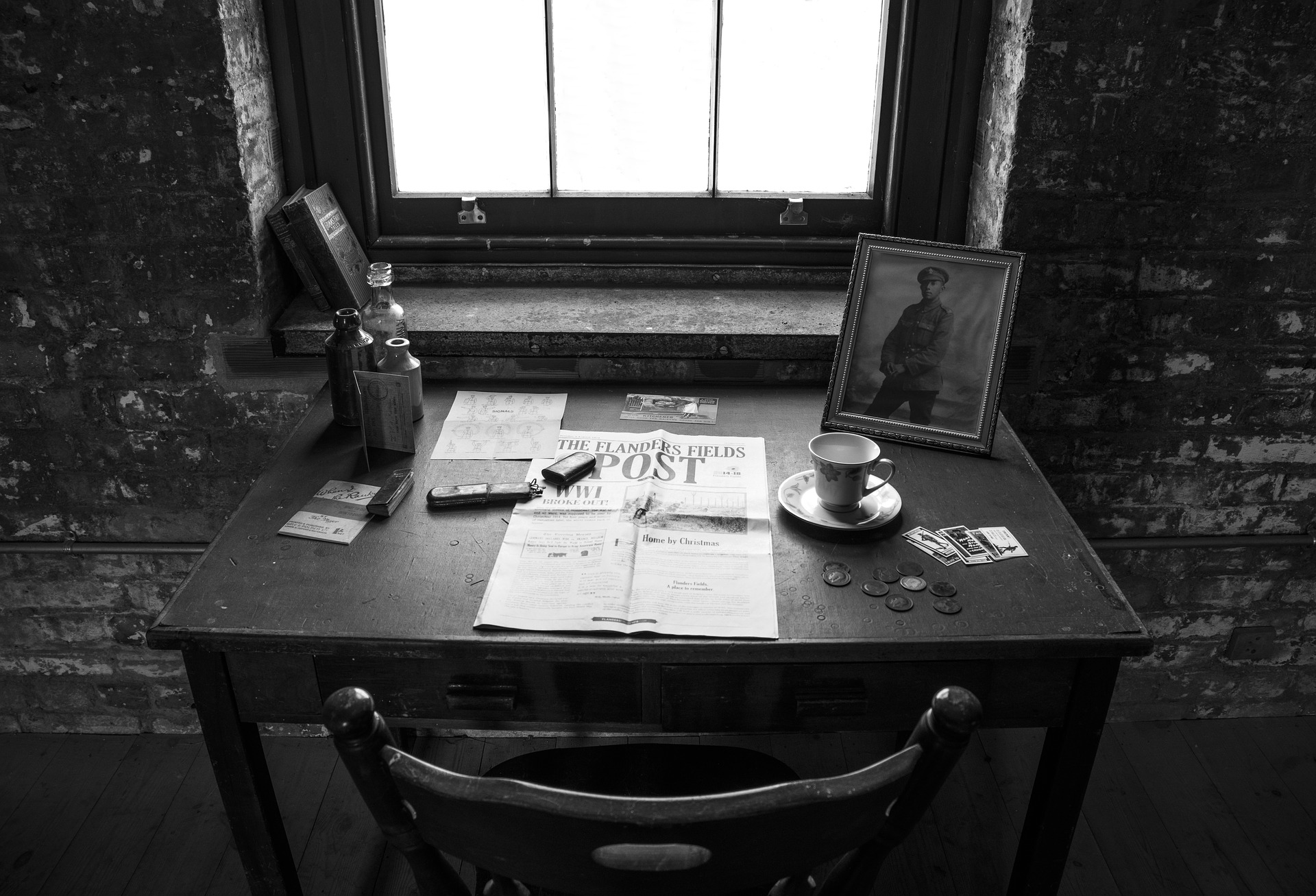 In the last century, many changes have taken place in the sophistication of weaponry for physical war. We now have smart bombs and guided missiles that are very accurate. If a cruise missile were fired from Boston, it could be guided through the goal posts at JFK Stadium in Washington, D.C.

The United States lost the war in Vietnam because of the practical disregard of these principles. We had no clear political or military objective. We had clear superiority in weapons, training, and men. But morale was low, and the men did not know why they were fighting. If they did know, the people at home did not know. The Viet Cong, in contrast, knew where they were going and observed the principles of war. I will mention other examples of violated principles in the appropriate chapters. In the war to liberate Kuwait from Iraq, we had clear superiority in weapons, training, and morale. In addition, we observed the principles. Ultimate and limited objectives were clearly stated. Even with multinational forces, and with different services in the same theater of war, there was clear unity of command, and clear cooperation between units. The blockade of Iraq, the interdiction of the lines of communication, and the encirclement of Iraq’s Republican Guard showed clear understanding of the principle of lines of communication.

Other good signs are changes in mission organizations so that the doctrine of operation is not fixed. More versatility and flexibility are allowed. However, there are a few things that we are still doing wrong. We are still using the challenge/volunteer mode of recruiting instead of teaching obedience. We are still teaching loyalty to organizations and methods that hinder obedience to God and cooperation with other units. We have many individual Christians and married couples in Christian work who are emotionally and/or morally fouled up. If these people are in leadership, this affects the morale of everyone and results in a consequent nonaggressiveness in evangelism.

Our hospitals for casualties are staffed by casualties, and by sympathetic but misguided people who accept the casualties as permanent casualties. People are not being healed so they may get back into battle; they either become permanent invalids, or the cure is planned to take the rest of their natural lives.

*Excerpted from Principles of War. To purchase, visit ccmbooks.org/bookstore.