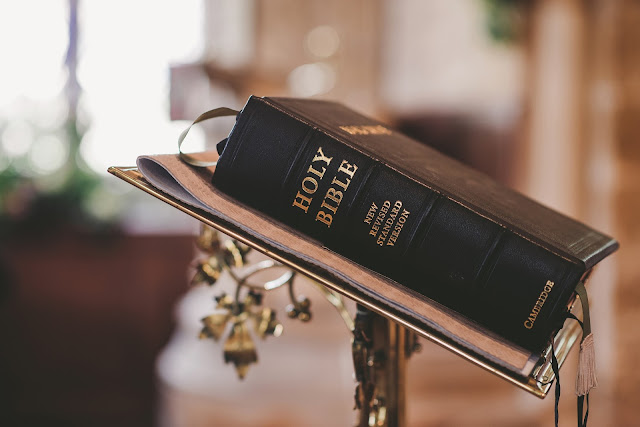 There are two great problems shaping the average spiritual and mental state of church members today. Quite simply, they are guilt and ignorance. These problems apply especially to church members who are not Christians, but they are also true in a different way for the Christians.

This statement Paul made about the Jews applies well to unconverted church members:

“Brothers, my heart’s desire and prayer to God for the Israelites is that they may be saved. For I can testify about them that they are zealous for God, but their zeal is not based on knowledge. Since they did not know the righteousness that comes from God and sought to establish their own, they did not submit to God’s righteousness. Christ is the end of the law so that there may be righteousness for everyone who believes” (Romans 10:1-4)

People seek to establish their own righteousness because of guilt, and because of ignorance they do it their own way.

Although guilt is the main problem for the non-Christian, he may be less conscious of his guilt than he is of other problems. This is because he is partially successful in justifying, hiding, or excusing his sin or blaming it on someone else. He thinks his unhappiness has other causes, and his anxiety other cures. He may be indifferent to his guilt because he is ignorant of the moral law. He has spent a lifetime dulling the edge of the moral law inherent in him, and he needs a reminder of it, “since through the law comes knowledge of sin” (Romans 3:20). He may also be less conscious of guilt because of the widespread teaching on relative morality, new morality, and situation ethics.

The church must return to teaching the law of God, not as the means of salvation, but for the reason it was given:

“Did that which is good, then, become death to me? By no means! But in order that sin might be recognized as sin, it produced death in me through what was good, so that through the commandment sin might become utterly sinful” (Romans 7:13).

“Now we know that whatever the law says, it says to those who are under the law, so that every mouth may be silenced and the whole world held accountable to God” (Romans 3:19).

We can overcome ignorance by teaching God’s morality; however, when we teach the law, the result is real guilt. If we leave it at that, people will come up with wrong solutions for the guilt. The way to deal with the remaining ignorance is to teach God’s provision of forgiveness of sins in Christ.

When people are allowed to minimize their sin, they do not feel the need for grace. So teaching God’s law causes guilt, and teaching God’s grace leads to forgiveness. In other words, a clear knowledge of the bad news is the right preparation for hearing the good news.

This teaching is sadly absent in both liberal and evangelical churches. The liberal churches do not teach it for two reasons: they do not believe in absolute morality, and they are unwilling to make people feel guilty because they consider guilt bad. Evangelical churches do not teach biblical morality because they falsely consider it to be opposed to the good news, perhaps as a sort of works-righteousness.

When a person becomes a Christian, the results are forgiveness of sins and everlasting life:

“I will rescue you from your own people and from the Gentiles. I am sending you to them to open their eyes and turn them from darkness to light, and from the power of Satan to God, so that they may receive forgiveness of sins and a place among those who are sanctified by faith in me” (Acts 26:17-18).

Why do Christian church members also struggle with guilt? Because they are not men and women of the Word, they are ignorant of the law of God, and they are carrying around unconfessed sins. Forgiveness comes through God’s faithfulness to us through the blood of Christ and us honestly admitting our sins to Him.

Unforgiveness is evident in Christian families and in Christian churches. It is a stench in the evangelical church.

How To Be Free From Bitterness
and other essays on Christian relationships
By nwm-matt|2021-03-25T17:11:55+00:00March 25, 2021|Roots by the River|Comments Off on The Two Greatest Problems Facing Church Members Today