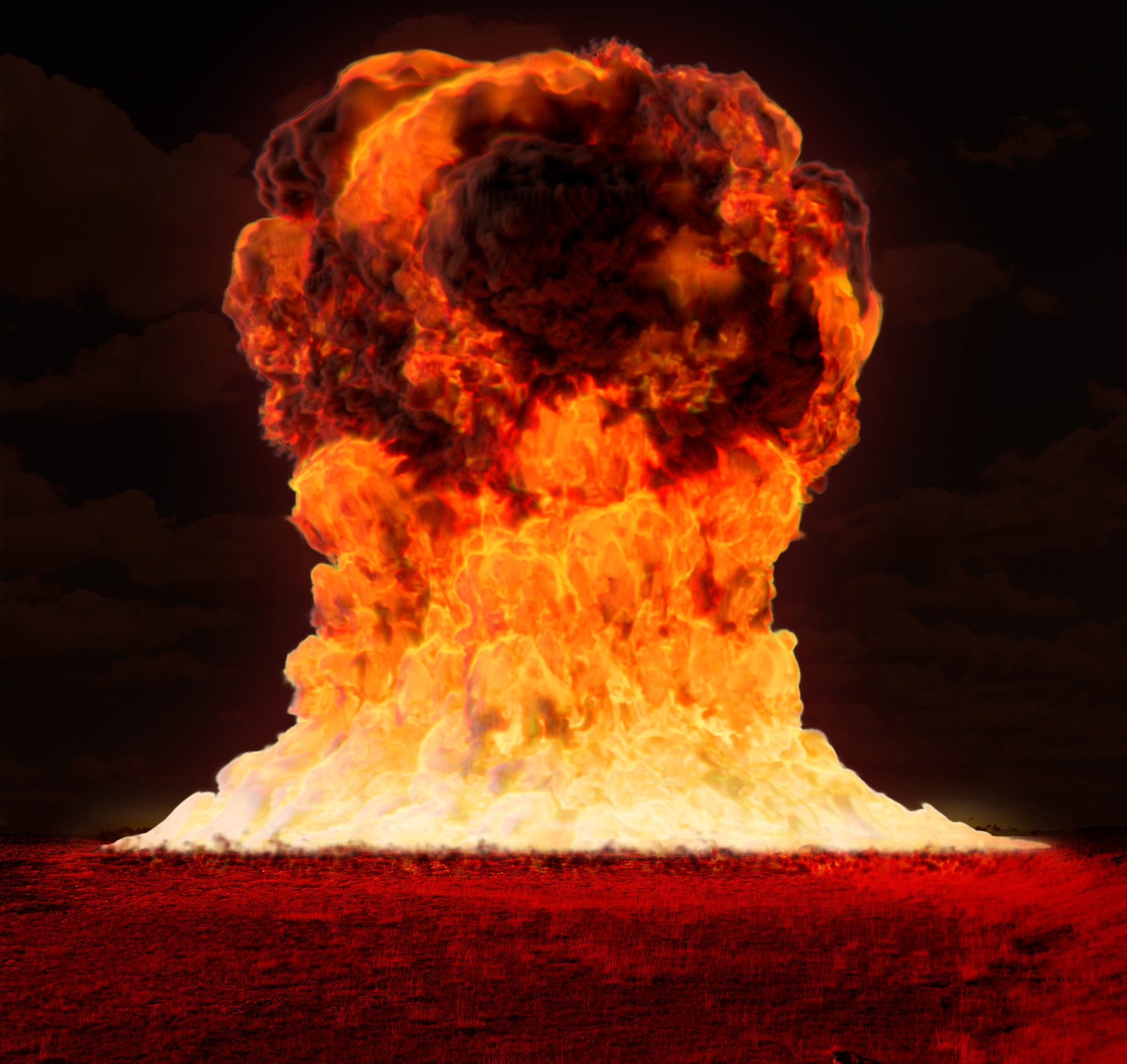 Fear is not necessarily a bad motivation. In certain circumstances, it is an entirely reasonable response.

“Men will faint from terror, apprehensive of what is coming on the world, for the heavenly bodies will be shaken. At that time they will see the Son of Man coming in a cloud with power and great glory” (Lk. 21:26–27).

Recently I was talking with a twelve-year-old boy who was very rebellious towards his father. As I taught him the Good News, he interrupted to tell me his greatest motivation to become a Christian was fear of being cast into the lake of fire. He apparently received Christ, for his mother told me he has become a very different boy.

Terror is abject fear. There has always been terror in war. The main object of terrorism is not killing innocent people. The purpose of terrorism is to cause fear in the survivors, a fear that immobilizes them.

During World War II, more people were killed in Tokyo and Yokohama by incendiary bombs than were killed by the atomic bombs dropped on Hiroshima and Nagasaki. It was the terror caused by the latter which brought about Japan’s surrender.

Jesus used terror to help people believe in Himself:

“Whoever believes in the Son has eternal life, but whoever rejects the Son will not see life, for God’s wrath remains on him” (Jn. 3:36).

Notice the phrases, “shall not perish,” “condemned already,” and “God’s wrath remains on him.” These are not empty threats.

In 2 Corinthians 5:9–11, the Apostle Paul told us to use fear to persuade men. This fear comes from what takes place at the judgment seat of Christ.

“Wherefore we labor, that, whether present or absent, we may be accepted of him. For we must all appear before the judgment seat of Christ; that every one may receive the things done in his body, according to that he hath done, whether it be good or bad. Knowing therefore the terror of the Lord, we persuade men; but we are made manifest unto God; and I trust also are made manifest in your consciences” (2 Cor. 5:9–11).

“Then I saw a great white throne and Him who was seated on it. Earth and sky fled from his presence, and there was no place for them. And I saw the dead, great and small, standing before the throne, and books were opened. Another book was opened, which is the book of life. The dead were judged according to what they had done as recorded in the books. The sea gave up the dead that were in it, and death and Hades gave up the dead that were in them, and each person was judged according to what he had done. Then death and Hades were thrown into the lake of fire. The lake of fire is the second death. If anyone’s name was not found written in the book of life, he was thrown into the lake of fire” (Rev. 20:11–15).