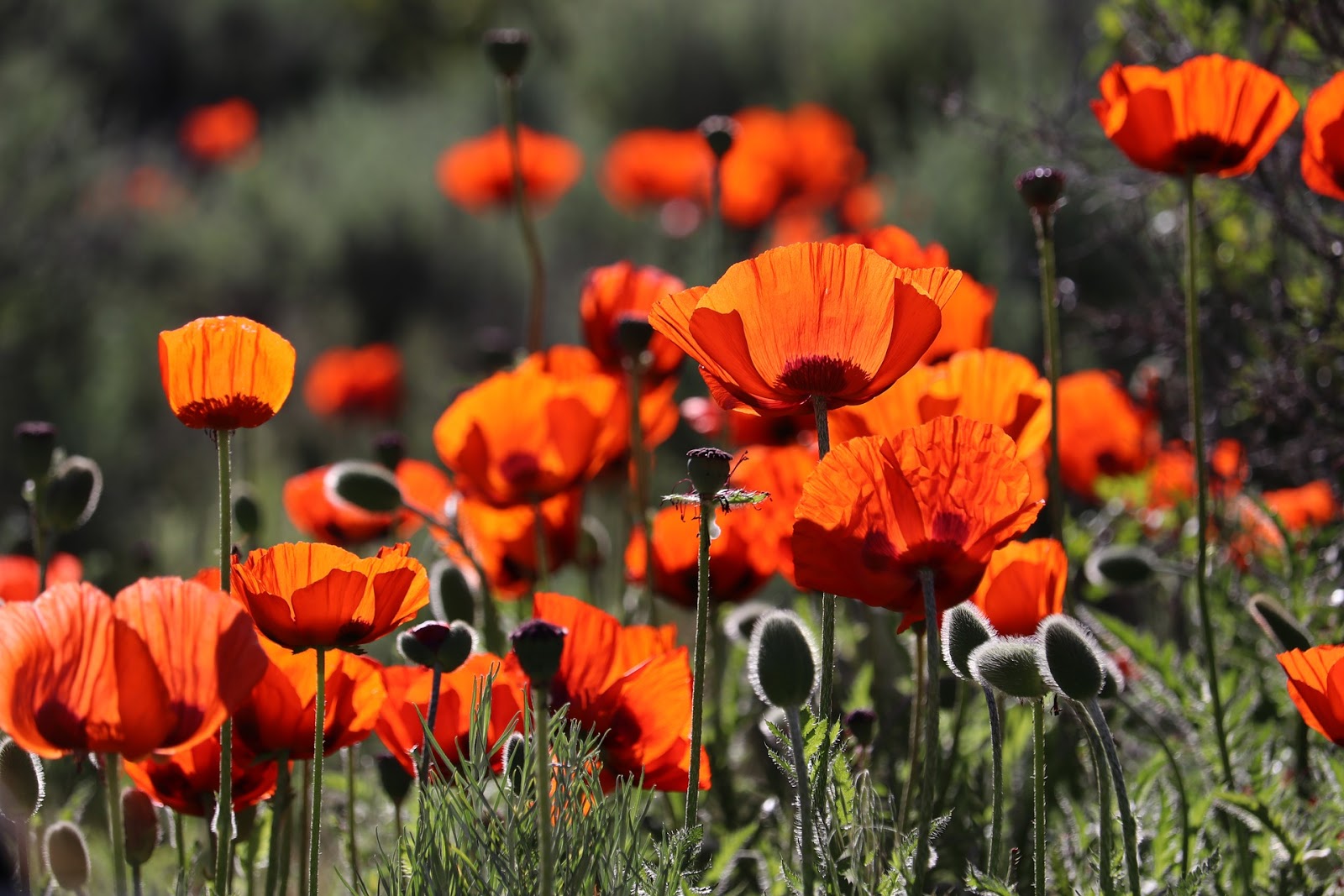 Love has first priority in the Bible. It is the most important and most comprehensive fruit of the Spirit. It is the first commandment, and it is the second commandment. All the other teachings of the Bible fit into it. God is the source of all love, and He expresses His love to the world by giving.

Giving is preached much more than it is practiced. Perhaps this is because the preaching is prompted by the desire to receive rather than the desire to give. Many churches and radio and television programs teach giving by encouraging people to give to their ministry. The emphasis is, “You are to give so that I can receive.” It is a veneer to hide covetousness.

Another reason giving is taught more than practiced is that we are not taught how to give lovingly by example. If godliness were widespread, it would not be necessary to teach giving. People would give themselves and their money, rather than giving their money instead of themselves. They would also give their money to the right places, in the right amounts, instead of giving where people tell them to.

We should give ourselves first to the Lord, then to others. 2 Corinthians 8 has two examples of this.

“And now, brothers, we want you to know about the grace that God has given the Macedonian churches. Out of the most severe trial, their overflowing joy and their extreme poverty welled up in rich generosity” (2 Corinthians 8:1-2).

“For you know the grace of our Lord Jesus Christ, that though he was rich, yet for your sakes he became poor, so that you through his poverty might become rich” (2 Corinthians 8:9).

The people giving in the first example were intolerably poor, and in the second the person was wealthy beyond all measure. Giving should not be based on how much we have, but on how much we love. With this as a prerequisite, we can look at the places and the people to whom we should give.

God is our example for giving food and clothing to widows, orphans, and aliens:

“For the Lord your God is God of gods and Lord of lords, the great God, mighty and awesome, who shows no partiality and accepts no bribes. He defends the cause of the fatherless and the widow, and loves the alien, giving him food and clothing” (Deuteronomy 10:17-19).

“Religion that God our Father accepts as pure and faultless is this: to look after orphans and widows in their distress and to keep oneself from being polluted by the world” (James 1:27).

We are also to give to the starving and naked:

“What good is it, my brothers, if a man claims to have faith but has no deeds? Can such faith save him? Suppose a brother or sister is without clothes and daily food. If one of you says to him, ‘Go, I wish you well; keep warm and well fed,’ but does nothing about his physical needs, what good is it? In the same way, faith by itself, if it is not accompanied by action, is dead” (James 2:14-17).

We are to give to the poor near by and far away. Paul spent parts of five chapters (1 Corinthians 16, 2 Corinthians 8 and 9, Galatians 2, and Romans 15) raising money from Galatia, Macedonia, and Achaia for the poor people in Judea.

We should supply the needs of God’s people and everyone else:

“He who has been stealing must steal no longer, but must work, doing something useful with his own hands, that he may have something to share with those in need” (Ephesians 4:28).

We should give to those who teach the Word to us:

“In the same way, the Lord has commanded that those who preach the gospel should receive their living from the gospel” (1 Corinthians 9:14).

“Anyone who receives instruction in the word must share all good things with his instructor” (Galatians 6:6).

The Philippians are a good example for us in this. Paul says they were the only church who supported him when he set out from Macedonia and while he was in Thessalonica (Philippians 4:15-16).

Giving should not be legalistic (e.g., tithing only). Nor should it be anti-legalistic (anti-tithing). Jesus spoke to both of these when He said in Luke 11:42, “Woe to you Pharisees, because you give God a tenth of your mint, rue and all other kinds of garden herbs, but you neglect justice and the love of God. You should have practiced the latter without leaving the former undone.”

Do not neglect tithing. Tithe lovingly, ungrudgingly, and not legalistically. Consider the tenth a minimum, not even thinking of it as your own money. Take it off the top of your income and give it to one or more of the areas mentioned above.

It could be seen as “better stewardship” to give to a corporation which has an IRS-approved, non-profit, tax-deductible status. However, if you are giving in order to get, the blessing of the Lord will not be in your giving. Another difficulty with restricting your giving this way is that the widows, orphans, and aliens may not be approved by the IRS. The Bible teachers and missionaries may not be approved, either.

Western Christians have automated giving to make it efficient. Although there is the legitimate issue of giving anonymously, giving impersonally can mean giving without love. If giving is a source of pride or seeking merit, remember Matthew 6:1-4:

“Be careful not to do your ‘acts of righteousness’ before men, to be seen by them. If you do, you will have no reward from your Father in heaven. So when you give to the needy, do not announce it with trumpets, as the hypocrites do in the synagogues and on the streets, to be honored by men. I tell you the truth, they have received their reward in full. But when you give to the needy, do not let your left hand know what your right hand is doing, so that your giving may be in secret. Then your Father, who sees what is done in secret, will reward you.”

Most people give to the places that express needs and that ask them to give a certain amount. If everyone limited their giving to the call for money, the missions who believe that they have no biblical basis to raise money for themselves that way would never receive support.

There is a teaching that applies the “storehouse” of Malachi 3:10 to the local church, i.e. your “whole tithe” must go to the church you attend. This contradicts the Bible’s teaching on other places for giving tithes to:

“Be sure to set aside a tenth of all that your fields produce each year. Eat the tithe of your grain, new wine and oil, and the firstborn of your herds and flocks in the presence of the LORD your God at the place he will choose as a dwelling for his Name, so that you may learn to revere the LORD your God always. But if that place is too distant and you have been blessed by the LORD your God and cannot carry your tithe (because the place where the LORD will choose to put his Name is so far away), then exchange your tithe for silver, and take the silver with you and go to the place the LORD your God will choose. Use the silver to buy whatever you like: cattle, sheep, wine or other fermented drink, or anything you wish. Then you and your household shall eat there in the presence of the LORD your God and rejoice. And do not neglect the Levites living in your towns, for they have no allotment or inheritance of their own. At the end of every three years, bring all the tithes of that year’s produce and store it in your towns, so that the Levites (who have no allotment or inheritance of their own) and the aliens, the fatherless and the widows who live in your towns may come and eat and be satisfied, and so that the LORD your God may bless you in all the work of your hands” (Deuteronomy 14:22-29).

Give lovingly, give personally, give prayerfully.

This post coordinates with tomorrow’s reading in the To the Word! Bible Reading Challenge. If you are not in a daily reading plan, please join us. We would love to have you reading with us.