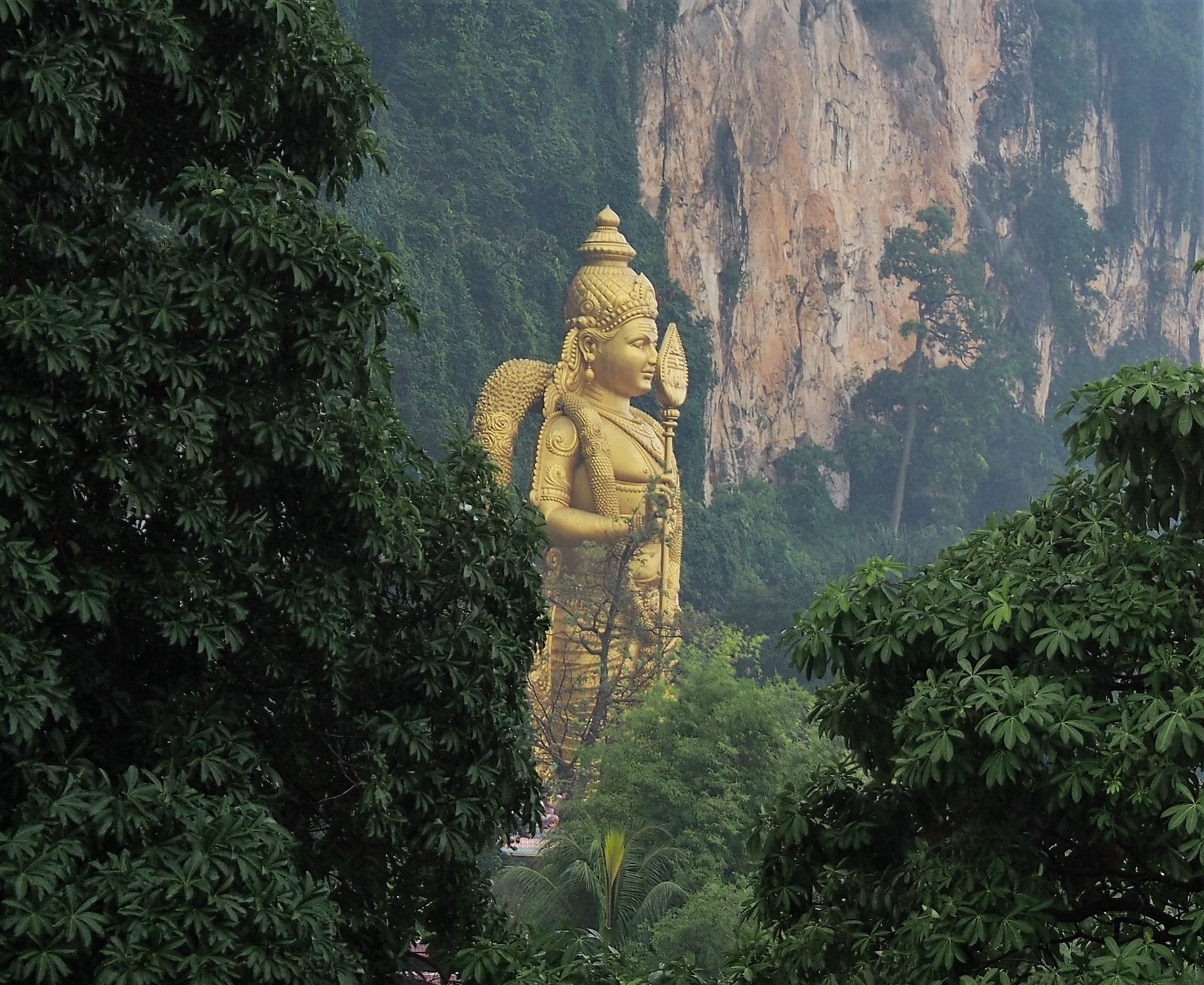 “‘Present your case,’ says the LORD. ‘Set forth your arguments,’ says Jacob’s King. ‘Bring in your idols to tell us what is going to happen. Tell us what the former things were, so that we may consider them and know their final outcome. Or declare to us the things to come, tell us what the future holds, so we may know that you are gods. Do something, whether good or bad, so that we will be dismayed and filled with fear. But you are less than nothing and your works are utterly worthless; he who chooses you is detestable’” (Isaiah 41:21-24).

This is one of the Old Testament’s many comments on idolatry. We would like to think that idolatry is so self-evidently wrong that it would have disappeared from the world long ago. It is not so. The objects of idolatry may have changed, but the pattern remains the same:

“For since the creation of the world God’s invisible qualities¾his eternal power and divine nature¾have been clearly seen, being understood from what has been made, so that men are without excuse. For although they knew God, they neither glorified him as God nor gave thanks to him, but their thinking became futile and their foolish hearts were darkened. Although they claimed to be wise, they became fools” (Romans 1:20-22).