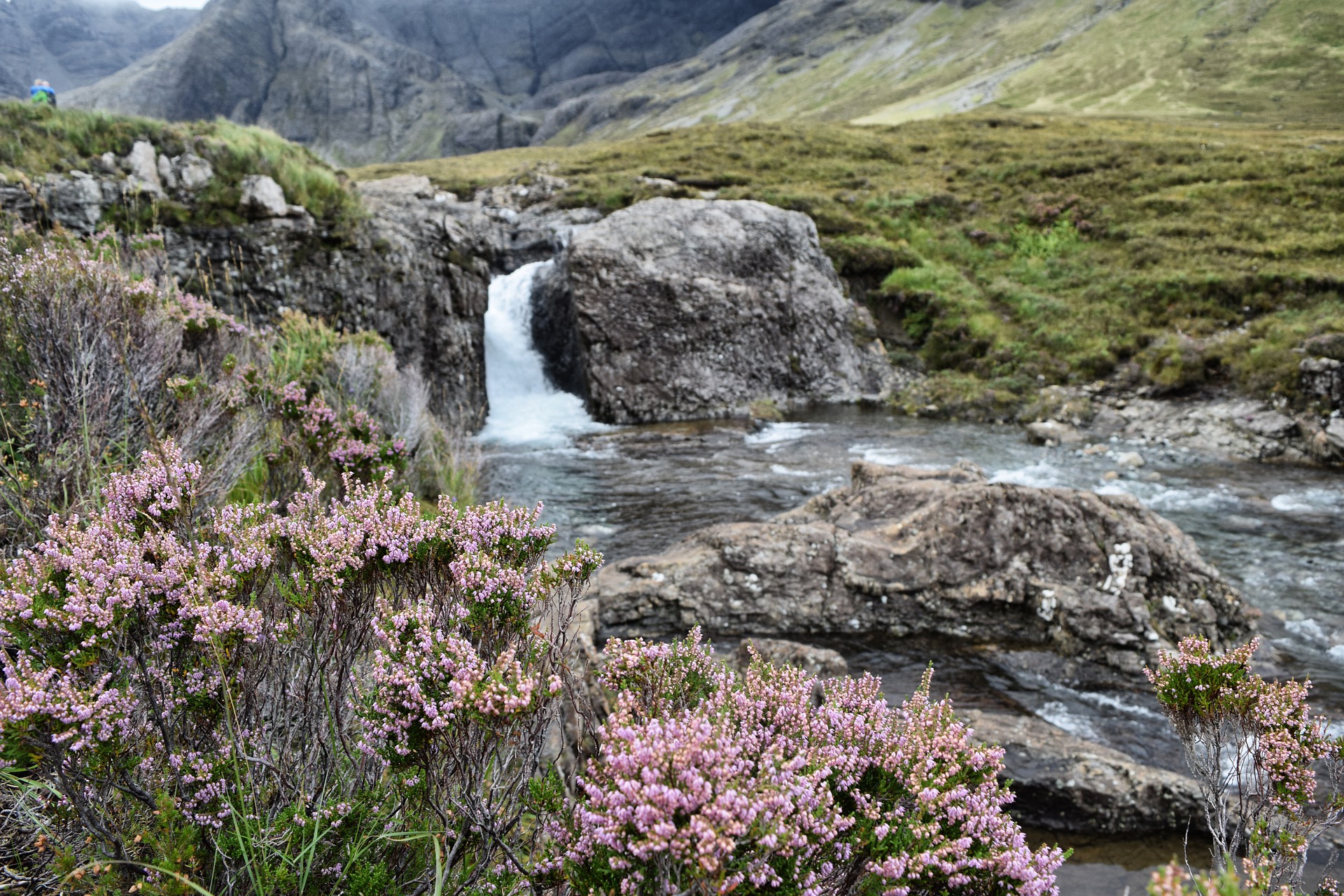 Every Christian should be ruled by a clean conscience that is in line with Scriptural teaching. We began our life in Christ by having our conscience cleansed by the blood of Jesus Christ (Hebrews 9:14, 10:22). This is how Scripture describes that kind of clean conscience:

The goal of this command is love, which comes from a pure heart and a good conscience and a sincere faith. (1 Timothy 1:5)

…holding on to faith and a good conscience. Some have rejected these and so have shipwrecked their faith. (1 Timothy 1:19)

They must keep hold of the deep truths of the faith with a clear conscience. (1 Timothy 3:9)

There is a close relationship between sincere faith and a good conscience. When faith is abandoned, the conscience gets seared.

The Spirit clearly says that in later times some will abandon the faith and follow deceiving spirits and things taught by demons. Such teachings come through hypocritical liars, whose consciences have been seared as with a hot iron. They forbid people to marry and order them to abstain from certain foods, which God created to be received with thanksgiving by those who believe and who know the truth. (1 Timothy 4:1-3)

Abandoned faith and a seared conscience go together. Your conscience may also not be clear if you hold to the truths of the faith in a dogmatic, argumentative way.

So I strive always to keep my conscience clear before God and man. (Acts 24:16)

This second standard, before man, is important. When Paul wrote to the church at Corinth about the way he presented the gospel, he said,

Rather, we have renounced secret and shameful ways; we do not use deception, nor do we distort the word of God. On the contrary, by setting forth the truth plainly we commend ourselves to every man’s conscience in the sight of God. (2 Corinthians 4:2)

God is the author of every man’s conscience. This is the reason unbelievers criticize believers who play loose with ethics, are greedy, stretch the truth, or misbehave sexually. Whether or not they follow God’s laws themselves, they recognize that these truths ought to be evident in the lives of Christians. Even someone with a distorted conscience can appreciate the truth when it is set forth plainly.

For the appeal we make does not spring from error or impure motives, nor are we trying to trick you. On the contrary, we speak as men approved by God to be entrusted with the gospel. We are not trying to please men but God, who tests our hearts. You know we never used flattery, nor did we put on a mask to cover up greed¾God is our witness. We were not looking for praise from men, not from you or anyone else. (1 Thessalonians 2:3-6)

Paul’s aim was to please God, but at he same time he strove to avoid legitimate criticism from men. A good example of this is the way he handled the money collected in Corinthfor the poor believers in Jerusalem:

We want to avoid any criticism of the way we administer this liberal gift. For we are taking pains to do what is right, not only in the eyes of the Lord but also in the eyes of men. (2 Corinthians 8:20-21)

Our actions should also be guided by the Christian whose conscience isn’t working correctly:

Eat anything sold in the meat market without raising questions of conscience, for, “The earth is the Lord’s, and everything in it.” If some unbeliever invites you to a meal and you want to go, eat whatever is put before you without raising questions of conscience. But if anyone says to you, “This has been offered in sacrifice,” then do not eat it, both for the sake of the man who told you and for conscience’ sake¾the other man’s conscience, I mean, not yours. (1 Corinthians 10:25-29)

This teaching is unknown to those who insist on holding onto their Christian liberty. According to 1 Corinthians, there is something more important than our freedom, and that is being considerate of our fellow Christians. Our love for each other should be far more important than expressing our personal freedom.

If this requirement is foreign to your way of thinking, it might be because your conscience is in bad shape. To bring it back to normal working order, ask God to show you the compromises you have made.

Search me, O God, and know my heart; test me and know my anxious thoughts. See if there is any offensive way in me, and lead me in the way everlasting. (Psalm 139:23-24)

We are to make our consciences increasingly more sensitive through the Word of God, the Holy Spirit, and constantuse.

But solid food is for the mature, who by constant use have trained themselves to distinguish good from evil. (Hebrews 5:14)

Pay attention to your conscience. When the Scriptures or the Holy Spirit show you sin, immediately confess and forsake it. If you continue to do this, your conscience will become very sensitive. You will feel guilt whenever you sin. This encourages confessing and forsaking sin as soon as it arises and helps to keep your conscience the way it ought to be.