Our Weapon: The Gospel

Our Weapon: The Gospel 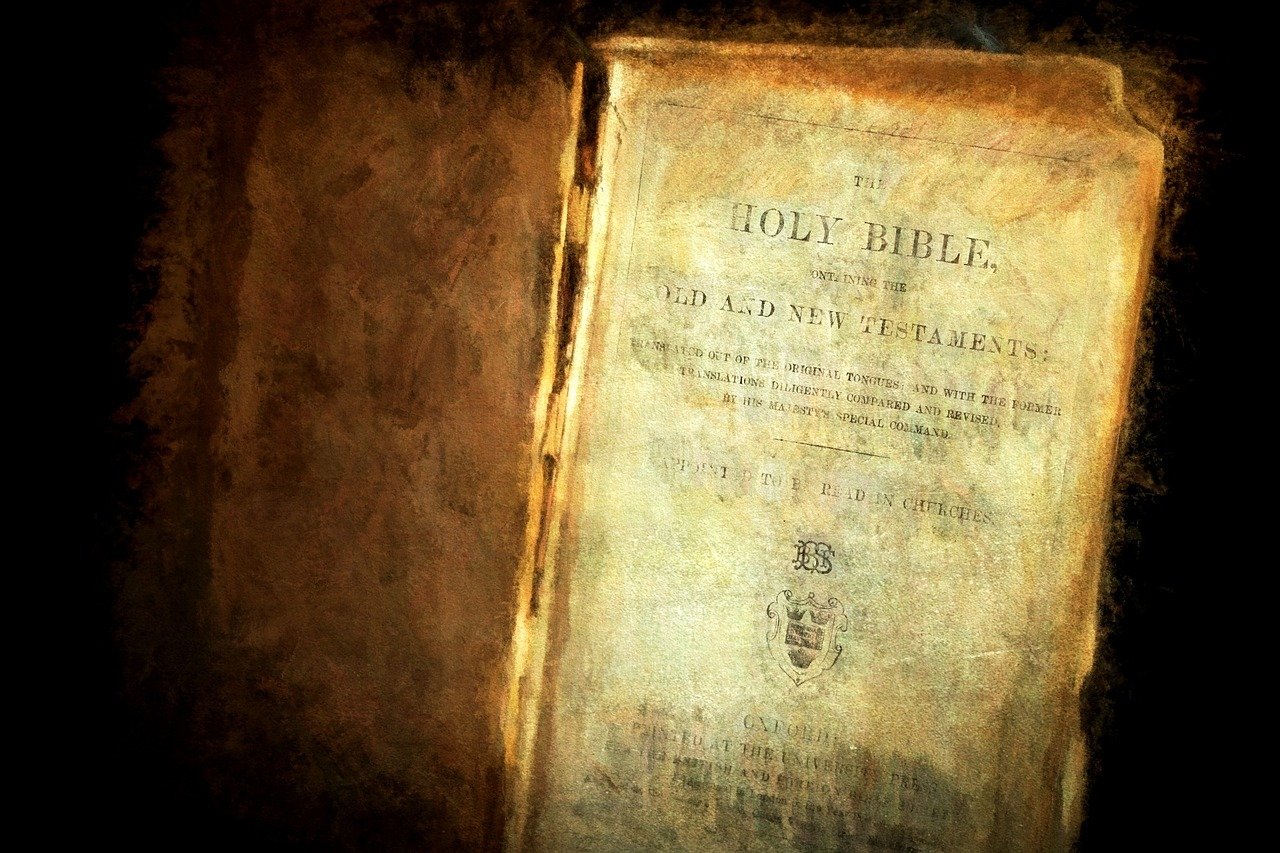 In order to understand the weapons of our spiritual warfare, we must begin with the gospel.

“Now, brothers, I want to remind you of the gospel I preached to you, which you received and on which you have taken your stand. By this gospel you are saved, if you hold firmly to the word I preached to you. Otherwise, you have believed in vain. For what I received I passed on to you as of first importance: that Christ died for our sins according to the Scriptures, that He was buried, that He was raised on the third day according to the Scriptures, that He appeared to Peter, then to the Twelve. After that, He appeared to more than five hundred of the brothers at the same time, most of whom are still living, though some have fallen asleep. Then He appeared to James, then to all the apostles, and last of all He appeared to me also, as to one abnormally born” (1 Cor. 15:1–8).

“Then He opened their minds so they could understand the Scriptures. He told them, ‘This is what is written: The Christ will suffer and rise from the dead on the third day, and repentance and forgiveness of sins will be preached in His name to all nations, beginning at Jerusalem. You are witnesses of these things. I am going to send you what My Father has promised; but stay in the city until you have been clothed with power from on high’” (Lk. 24:45–49).

“‘Men of Israel, listen to this: Jesus of Nazareth was a man accredited by God to you by miracles, wonders and signs, which God did among you through Him, as you yourselves know. This man was handed over to you by God’s set purpose and foreknowledge; and you, with the help of wicked men, put Him to death by nailing Him to the cross. But God raised Him from the dead, freeing Him from the agony of death, because it was impossible for death to keep its hold on Him… Brothers, I can tell you confidently that the patriarch David died and was buried, and his tomb is here to this day. But he was a prophet and knew that God had promised him on oath that he would place one of his descendants on his throne. Seeing what was ahead, he spoke of the resurrection of the Christ, that He was not abandoned to the grave, nor did His body see decay. God has raised this Jesus to life, and we are all witnesses of the fact. Exalted to the right hand of God, He has received from the Father the promised Holy Spirit and has poured out what you now see and hear. For David did not ascend to heaven, and yet he said, “The Lord said to my Lord: ‘Sit at my right hand until I make your enemies a footstool for your feet.’” Therefore let all Israel be assured of this: God has made this Jesus, whom you crucified, both Lord and Christ.’ When the people heard this, they were cut to the heart and said to Peter and the other apostles, ‘Brothers, what shall we do?’ Peter replied, ‘Repent and be baptized, every one of you, in the name of Jesus Christ for the forgiveness of your sins. And you will receive the gift of the Holy Spirit. The promise is for you and your children and for all who are far off—for all whom the Lord our God will call.’ With many other words he warned them; and he pleaded with them, ‘Save yourselves from this corrupt generation.’ Those who accepted his message were baptized, and about three thousand were added to their number that day” (Acts 2:22–24, 29–41).

“‘You know the message God sent to the people of Israel, telling the good news of peace through Jesus Christ, who is Lord of all. You know what has happened throughout Judea, beginning in Galilee after the baptism that John preached—how God anointed Jesus of Nazareth with the Holy Spirit and power, and how He went around doing good and healing all who were under the power of the devil, because God was with Him. We are witnesses of everything He did in the country of the Jews and in Jerusalem. They killed Him by hanging Him on a tree, but God raised Him from the dead on the third day and caused Him to be seen. He was not seen by all the people, but by witnesses whom God had already chosen—by us who ate and drank with Him after He rose from the dead. He commanded us to preach to the people and to testify that He is the one whom God appointed as judge of the living and the dead. All the prophets testify about Him that everyone who believes in Him receives forgiveness of sins through His name.’ While Peter was still speaking these words, the Holy Spirit came on all who heard the message” (Acts 10:36–44).

These Scripture selections were chosen to highlight the truth which forms the essential part of the gospel. This minimum of truth that we must maintain and proclaim is the deity of Jesus Christ, His death for our sins, His burial, and His resurrection. Whenever the gospel is preached, this should be in the message.

Man’s proper response to this gospel is to repent and believe. The result is forgiveness of sins and everlasting life.

*Excerpted from Principles of War. To purchase, visit ccmbooks.org/bookstore.