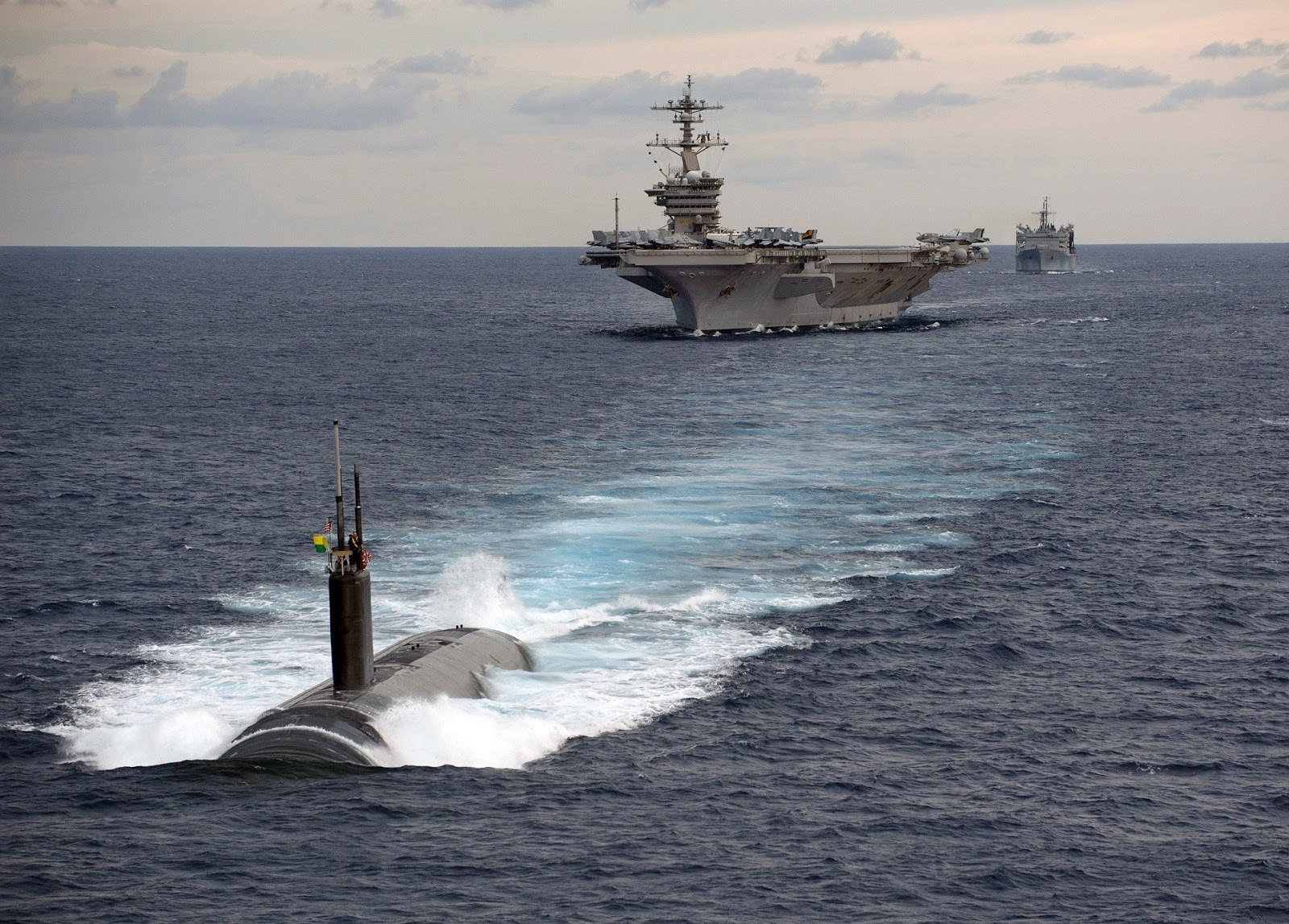 “Others went out on the sea in ships; they were merchants on the mighty waters. They saw the works of the Lord, his wonderful deeds in the deep. For he spoke and stirred up a tempest that lifted high the waves. They mounted up to the heavens and went down to the depths; in their peril their courage melted away. They reeled and staggered like drunken men; they were at their wits’ end. Then they cried out to the Lord in their trouble, and he brought them out of their distress. He stilled the storm to a whisper; the waves of the sea were hushed. They were glad when it grew calm, and he guided them to their desired haven. Let them give thanks to the Lord for his unfailing love and his wonderful deeds for men. Let them exalt him in the assembly of the people and praise him in the council of the elders” (Psalm 107:23-32).

There is nothing more tranquil nor more violent than the sea. Psalm 107:23-32, Luke 8:22-25, and Acts 27:14-44 all describe violent storms. Ships were caught in each of these storms, and the men were terrified because their ship was in danger of sinking.

On 19 July, 1950, in Tsushima Straits, Task Force 77 rode out a typhoon. I was on the USS Brush, a destroyer in that task force. At 3:40 that morning I was almost washed overboard. Psalm 107 applied to me. In November 1950, en route from Japan to Midway Island, bucking fifty-knot winds and heavy seas, the same destroyer lost her port bilge keel and had her motor whale boat carried away by the sea. Again, Psalm 107 applied.

There is a special definition of the word “integrity” that I like. It has to do with the sea-worthiness of a ship. It is called watertight integrity. When a ship is battened down, water cannot get inside. The ship cannot sink. This integrity has to do with interior hatches, doors, and water-tight compartments as well as the exterior of the ship. If the ship has interior integrity, it will not sink even if a breach is made in the exterior.

In between the two storms mentioned above, the Brush hit an underwater mine on 26 September off Tanchon, Korea. The mine left a large hole in the port side below the water line, severely compromising the ship’s exterior integrity. But because of the interior integrity of the ship, we did not lose her.

I would like to apply this watertight integrity to the Christian. Our exterior and interior integrities are, first of all, dependent upon God’s faithfulness, grace, and continual presence.

Exterior integrity is concerned with storms and attacks from the outside. 1 Peter 5:8-9 and Ephesians 6:10-18 describe how to handle these attacks. Peter tells us to be self-controlled and alert. Stay awake, and you will not be blindsided. Ephesians tells us what kind of clothing to wear and what weapons to carry so that the attacks will not harm us. Although these passages are well known, it is amazing how many Christians feel unfairly treated when they are caught sleeping unarmed.

What happens when something breaches our exterior defense? Do we sink? Do we surrender to the enemy? Or do we have a damage-control system? This depends on our interior integrity. Do we have layers of watertight compartments to protect us from this breach?

The essence of damage control is speed. The faster we get help to the damaged area, 1) the sooner we are an effective fighting unit again and 2) the less extensive the damage becomes. If the enemy gets past our defenses and we respond with sin, then effective damage control is immediate confession and repentance toward God. If we do not exercise fast damage control, we will have to defend against more sins and greater sins.

If we store up good things in our heart (interior), then good things will overflow (exterior).

“Oh, that their hearts would be inclined to fear me and keep all my commands always, so that it might go well with them and their children forever” (Deuteronomy 5:29).

It is possible to ride out storms and fierce attacks with peace and joy. Being under attack is not a defeat. In fact, the attack is a cause for joy. But many Christians do not survive the attacks, much less triumph. Consequently, we build up many examples of defeat. Our models are de-masted and hulled ships. Since this is the norm in our experience, we assume it to be God’s norm. In fact, we think that we cannot teach how to survive storms and attacks unless we have been very battle-damaged ourselves.

That is ridiculous! Why should we look to those who have been sunk for lessons in surviving the Enemy’s attacks? We must teach from the Word of God and from biographies of men and women who have been through the storms and the attacks and have not sunk.